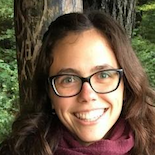 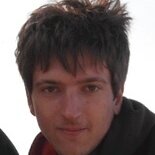 The Ernst Patzer Foundation is awarding up to three prizes each year for the best refereed publications by PhD students and young postdocs at the MPIA and the ZAH.

In 2017, two ZAH students will receive this award:


Background information
The Scientific Ernst Patzer Foundation was established in 2001 by the widow of the Philosopher Ernst Patzer. The goal of the foundation is to support young scientists in the field of astronomy, in particular at the Max Planck Institute for Astronomy in Heidelberg and ZAH.